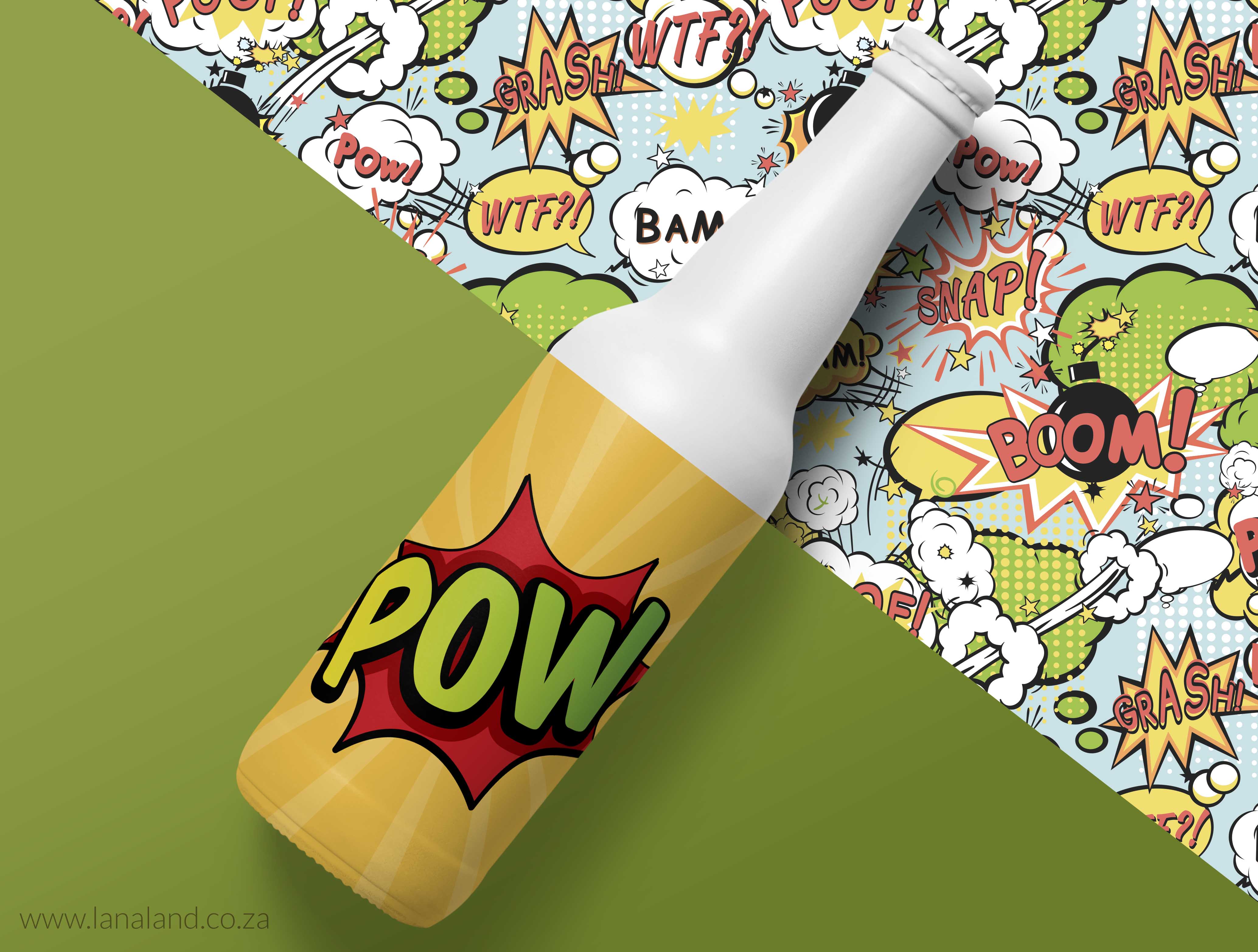 We were at the BeerYard last night for gin-on-tap, craft beer, disco fries and supper. We go there quite often as it is relatively close to home, has a festive vibe, great gin (that is on tap which makes it feel there is a little more than the limited amount of gin from a bottle and tonic from a can), nice beer and delicious food. This was also the place where we had supper with my folks the night before our boy human was born.

Long story short, I was standing at the outside counter and observed two youngish guys sitting in the lounge waiting for what I assumed was the third person of their gathering. The one guy decided he was going to frighten this third person as he came through the door. He made his way to the wall next to the door and asked the guy still sitting on the couch if he is hiding well enough. Upon instruction, he moved a little to the right, bending his knees slightly while patiently waiting. The guy on the couch said he would say when when the person walks through the door. So, they waited.

The couch guy kept his eyes on the parking lot outside and saw the third guy arriving. Almost, almost, almost. Ok, now! The hidden guy jumped up straight into the entrance and shouted something I did not quite hear, making movements with his hands. What neither of them realised was that another group of people – not part of their gathering – came walking in at the same time. Thankfully the pot plant was in a perfect position so I could see all the faces: the couch guy, the hidden guy, the unrelated guy and the third guy.

So there these four guys were with different reactions: Couch Guy: Found it hilarious. Unrelated Guy: WTF. Hidden Guy: Oh Crap! Third Guy: What just happened here? I was with Couch Guy on this one and could not help myself saying: I saw that one coming.

So, when the simple things go wrong it sometimes is best to, instead of thinking WTF or being embarrassed or wondering what just happened, just find it hilarious and order another gin. Life happens and you might as well just laugh it off. 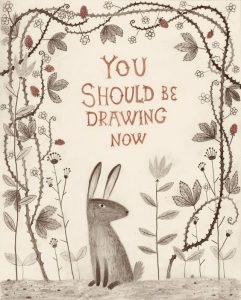 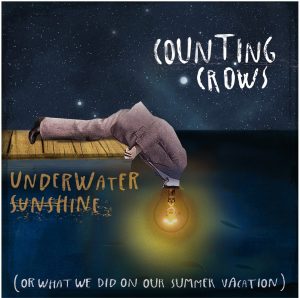 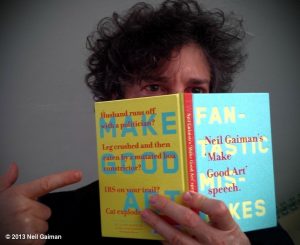 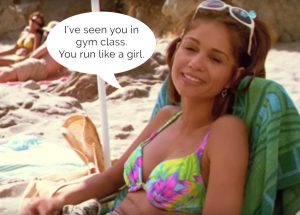